THIS IS NOT SEPARATE FROM ITSELF!

There is no separate person. It is the "I am" which does not have any substance. There is neither a path towards fulfillment nor is there anyone separate from it. There is nothing to gain and nothing to lose. As there is no self, the idea of self-fulfillment is a mere illusion. All teachings are part of an illusion, namely that there is an "I" which is imprisoned. There is no one. 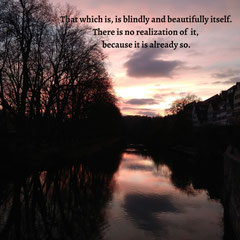 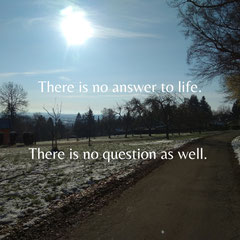 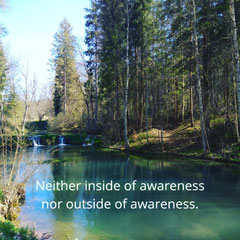 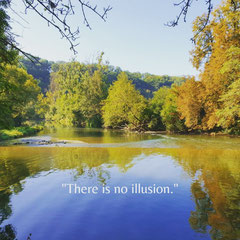 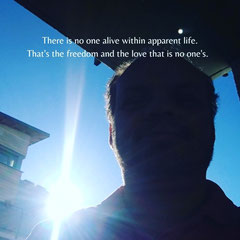 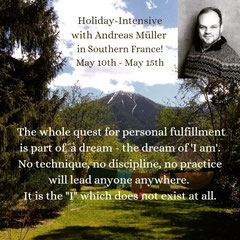 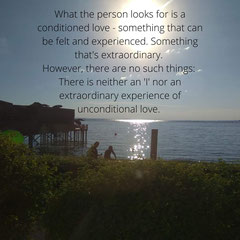 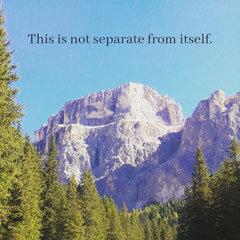 One Seeing, One Knowing, One Love

From the experience of separation the assumption arises that there is a way back to wholeness. The assumption is that there are steps and stages, methods and techniques. As long as this self-experience seems to exist, one worships "things" – ideas and conceptions, a certain way of life, a priest, a guru, money or Buddha or Jesus on the cross. The apparent person hopes that these things are mediators on the way to personal fulfillment. That’s the illusion. It is based on the experience that one is "something" – a self that experiences itself and is aware of its presence. A self that has to find its way back to perfection. What is being reported here is that there is no one. Not only the ideas and conceptions in which the person lives are illusory, this whole experience has no substance.

The idea that there could be a real realization of wholeness is part of the dream of separation. "I am" is the illusion of realization: "I know that I am" is synonymous to "I realize that I exist" which is synonymous to "I am realized". As this experience seems to be accompanied by a sense of unfulfillment, the idea of an additional, greater realization arises. However, it is this first realization – "I am" – which never becomes existent. There is no "I" which knows about itself and which can possibly comprehend the idea of a future realization. That which is, is blindly and beautifully itself. There is no realization of it, because it is already so.

There is no answer to life

There is no answer to life as there is no such thing as "life" in the first place. Life is what apparently happens – it is total and real as well as empty and meaningless – however, it is never some thing that is going on. The impression that there is a separate reality about which questions can be asked ("What is life?", "What's the purpose of life?", "What is the truth in all of this?"), is part of a dream: The felt assumption that there is a separate entity and that that's who we are. There isn't. There isn't anything which we are. There is no "I" in the first place. There is no answer to life, because this ongoing thing called life and all the questions about it are dreamt already. The need to find an answer – it might be intellectual, emotional or energetic - is part of the same dream. No answer is needed as there's nothing that has been lost.

Love is not something that needs to be achieved, gotten or created. What apparently happens, is naturally whole and complete already. In that sense, love is the natural reality from which nothing is separate.


All teachings that try to create love or turn it into something that is achievable by someone are based on an illusion: That there is someone or something which is not love. What this illusion is looking for is a conditioned love. It seeks a love that needs to be experienced, a love that can be known and felt. It is a love that is identified by the possibility of discrimination. The apparent illusion "knows" quite certain, what is love and what is not love.

Neither inside nor outside


The apparent person tries to use awareness as a tool in order to find personal fulfillment. Either it wants to be aware of what it thinks will bring about fulfillment – good feelings, insights, the perfect partner, money, enlightenment – or it wants to consciously be this awareness. Again hoping to find something deeper by being that.


However, there is no one. Awareness is neither who we are nor has it any meaning. It cannot be used as it does not have any autonomous existence. It just is blindly itself.

Life is useless – how could it be useful if there is no one alive in the first place?!


The attempt to use life in order to find fulfillment is part of the dream of being a separate individual. This apparent "I" experiences itself as unfulfilled and hopes that it can at least use its life. In that sense, it tries to use whatever seems promising in order to find a deeper satisfaction – friends, partners, jobs, situations, thoughts and feelings, its own presence, life in general.

No soul to be seen

What's the soul? - It is another description of an apparent illusion: That there is something which we really are; some kind of an energetic, spiritual center. In some traditions it is called soul, in some traditions it is called awareness, the "I", pure presence or something similar. In that sense, it is just another word for the apparent "I"-illusion, a self-description, so to speak. It is exactly this center which is without substance. It is what feels the most intimate and known to the person – its own presence – which isn't real. (Apparent) liberation is the melting back of that illusion into wholeness by the turning out that it never existed in the first place. This apparent death leaves nothing but what apparently happens. Surprisingly, there's nothing missing.

More german quotes by Andreas Müller in the area "GASTBEITRAEGE"

Note on spelling: highlights (color, bold, italics) in all text excerpts with permission of the author. 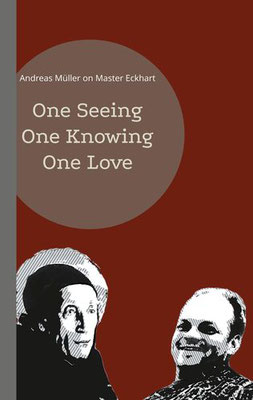 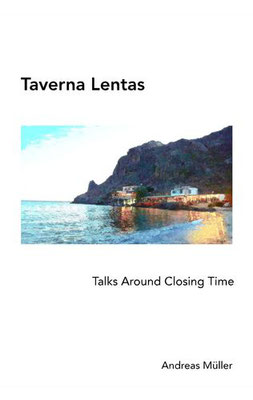 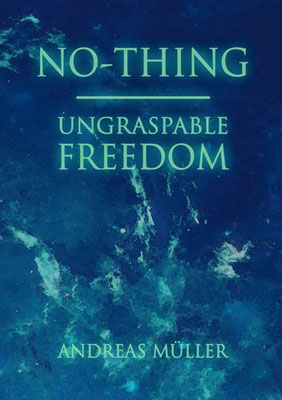 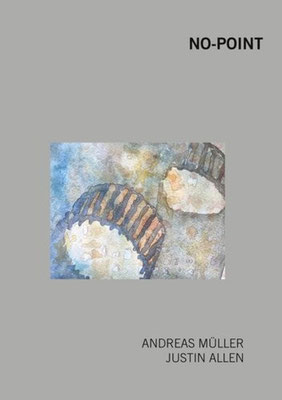 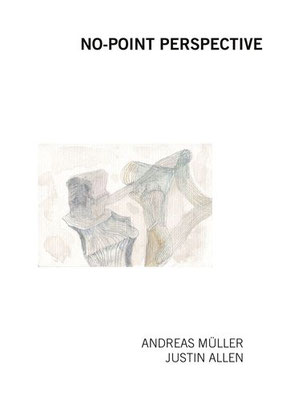 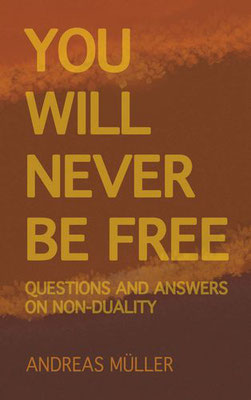